Why You Should Get Renters Insurance – Pyramis Company Property Management 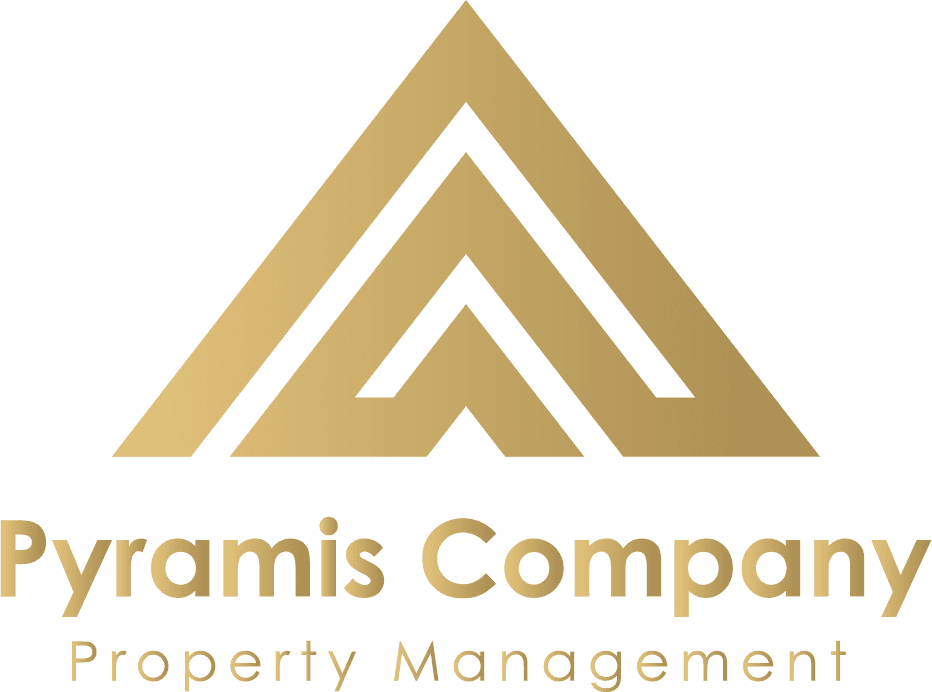 Why You Should Get Renters Insurance

New tenants ask us often, “why do we have to get renter’s insurance?”  Whether you’re new to renting or are a seasoned veteran, renter’s insurance should be a no-brainer.  However, many landlords are requiring it as a condition of the lease.  We have put together these scenarios that give you relatable examples that actually happened.  You may think, “this will never happen to me” and you may be correct.  But, what if you’re wrong?  Can you afford to be wrong about this one?

You rented a home that came with a refrigerator.  One day you return from the store with $400 worth of groceries and put them all away in preparation for the big Super Bowl, birthday, or other important party that weekend.  The next day, you get home from work and realize the fridge went out and you lost all this newly-purchased food.  When folks call us with this type of issue, they usually start demanding we or the landlord reimburse them for their lost food.  The lease actually states that you are responsible for such losses.  Your renter’s insurance would cover that loss.

Almost every air conditioner will experience a clogged primary drain line at some point.  That’s why there’s a secondary drain line too.  What happens when that one gets clogged?  The pan that holds that water will overflow.  Sometimes, it’s a drip.  Other times, it’s a small flood.  When that flood happens inside the house, furniture, decorations, and clothing are almost always the damaged items.  Again, the landlord isn’t responsible for damages to personal belongings when this happens.  But, your renter’s insurance would cover such losses.

Remember that first load of laundry you did after you moved into your last place?  Did you even think that all the water consumed by the washing machine could possibly end up in your place and not down the drain where it’s supposed to go?  Imagine all that water backing up and being dumped into your house due to a clogged line or improperly installed washing machine.  The amount of damage to the property and your personal belongings could be astronomical.  The home’s insurance would likely cover the damage to the house, but not your belongings.  Your renter’s insurance would cover your stuff.  This one gets messier, though.  If you brought your own washer and hooked it up improperly, you could be responsible for the damages to the house.  Your renter’s insurance would cover that, too.

God forbid the house catch fire.  But, it happens.  It could be caused by lightning, a small grease fire in the kitchen, or something else entirely.  Live near a fire station and you hear how many times they roll those trucks out every day.  Fire happens.  A couple years ago we had two house fires in one night, both caused by lightning.  Both did minimal damage to the houses, only several thousand dollars worth.  But they both also had a few thousand dollars of personal belongings damaged by fire, smoke, and/or water.  One of the tenants did not have renter’s insurance that covered her personal losses, the other one did.  One tenant struggled to make ends meet for a while after that, the other did not. 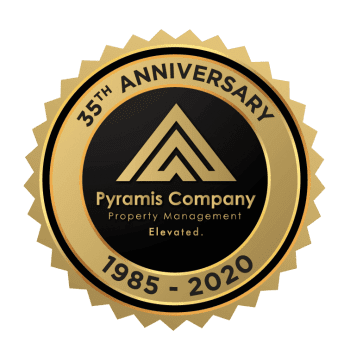